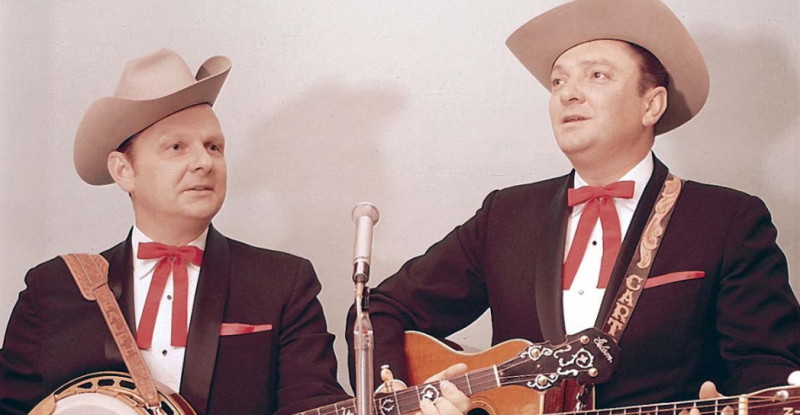 Of course the Stanley Brothers can’t be there in person, but we’ll have a great time without them as we sing of sing along to their music at another of our great club nights on Wednesday 12 April 2017.

** Now back at the bunker

After all the idea of our Auckland Bluegrass Club nights is to give you an opportunity to practice up and then perform – and there be some bluegrass musicians there to help you with backing if you want. What’s more, some of our best bluegrass evenings have been the club evenings, so it worth coming along even if you aren’t going to perform.

So learn up a Stanley Song now, it’s not that hard – there’s hundreds to choose from.